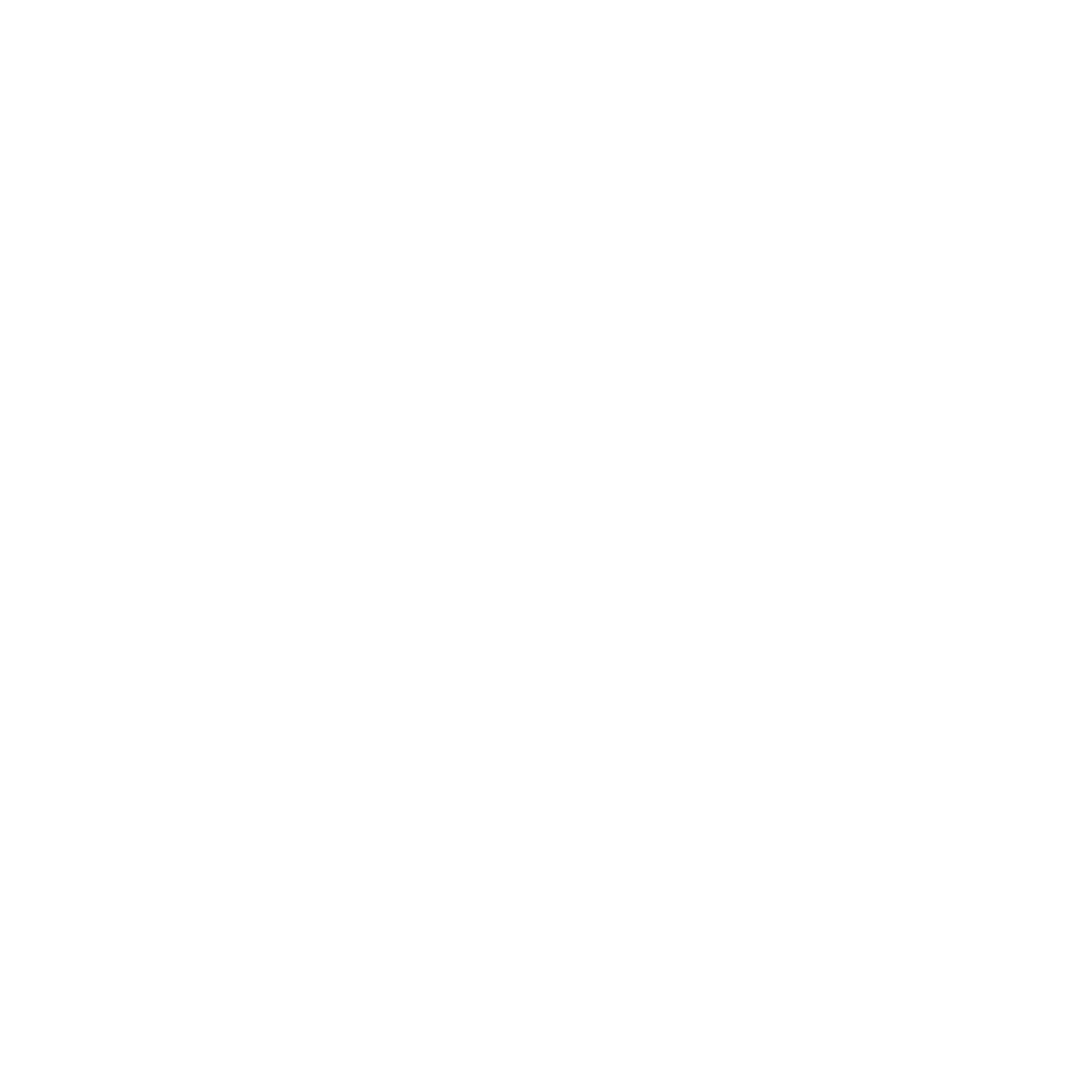 Sagittarius it begins on November 22 until December 20.

Sagittarius, the figure of the centaur. Half horse body. The torso, arms and head of a man. It is, therefore, a being of a dual nature, where a human part and a wild part coexist. If it is the horse part that dominates, we find those untamed Sagittarians, fun loving, cheerful, always eager for adventure and volatile as weather vanes. If the body governs them from the waist up, the philosophical, spiritual, pedagogical Sagittarius arises, with an air of an absent-minded wise man. Normally one half prevails over the other, but never definitively (let’s not forget that it is a mutable sign).

The centaur draws a bow between his hands, points towards the destination where he will launch the next arrow. Sagittarius continually seeks new goals, new objectives. All fire signs find it difficult to concentrate on the present, since they tend to project their ideas into the future, but it is this sign that is most evaded, in its eternal search, in need of expanding experiences and knowledge.

On the zodiacal wheel, Scorpio precedes Sagittarius. The passage through Scorpio involves letting go, pain, and transformation. Sagittarius is nothing more than the consequence of this dark journey and its return to the light. You cling to life with exaggerated vitality, faith, and optimism. It may be that at unconscious levels he remembers what it is to be locked up: that is why he defends his freedom tooth and nail.

Gemini is opposed to Sagittarius in the horoscope. The sign of the twins loves to exchange information and contemplate as many points of view as possible. He does it without getting involved and as an end in itself since Geminis are playful, amoral and detached. In the case of Sagittarius, the need for information aspires to the discovery of a global meaning, a moral, a link that connects each and every one of the points of view. That is why it is said that Gemini works with concrete thinking and scrutinizes information while Sagittarius works at abstract levels and synthesizes.

Sagittarius is a fire sign, masculine polarity and mutable quality. The fire element refers us to action, will and self-expression; therefore, we are faced with a dynamic, creative, spontaneous sign, in which the manifestation of their own desires prevails.

In the triad of fire signs – Aries, Leo, and Sagittarius – we can resort to a metaphor. Thus, with Aries the primitive, angry spark arises; with Leo, the bonfire burns, tenacious. With Sagittarius, the remaining embers of the fire still give off heat and can also float in the air and land in a different place. Being a mutable sign, it has this flexibility, this freedom of movement, although it also lacks constancy.

Sagittarius is a sign strongly linked to travel, backpack culture and abroad. Not all of them emigrate, but many of them may spend significant periods away from their place of origin. In one way or another, contact with foreigners is evident, either because they are looking for a partner from abroad, because their work forces them to travel or because they live in an international environment.

Another way to feel free and expand his life is through study. Sagittarius needs to link everything together and also understand the rules that govern these connections. It is a vast task and that is why we find them delving into heavy subjects such as anthropology, philosophy, the study of religions. Even retiring to a monastery in this innate desire to understand.

Thus, Sagittarians love abstractions and getting lost in their thoughts, but they fail when they have to translate these ideas into reality. Perseverance fails them, they lack practical sense and they deny worldly affairs: the everyday, the basics, what sustains the day, the day seems not for them.

They love teaching and have a tremendous facility for spreading their ideas. In fact, they enjoy indoctrination, which makes them great teachers, and they don’t go a bit short of pointing out the way to do things to others. It is, of course, their subjective truth, but they have such a high power of conviction that many end up following their advice.

Then in Sagittarius the figure of the guide, the shaman, the teacher arises, to whom everyone goes in search of wisdom. But when he occupies this highly respected position, he can become dogmatic, arrogant, and dictatorial – one of his worst flaws.

It symbolizes the foreigner, the long trips, adventures, outdoor life, sports and dance, speed, gambling, philosophy and religion. The law.

The base of Sagittarius is faith and enthusiasm and therefore it is a sign of expansion, of law, of politics and of religion, as well as all sports and adventurous tendencies.

He is puritanical, vehement and dominating, situations that generally do not lead to anything concrete, his main stimulus being ideals. Things do not come to him by calculation, but by faith in the political and religious sense. It is a sign of singleness and mysticism.

His character is optimistic and sociable, which makes him maintain a frank and affable deal with his surroundings. As a general rule, his mere presence already imposes, since his character is almost never of bad intention and he has always been inclined to the sense of duty and love of justice.

He has great intellectual potential and a restless mind. They have a great mental activity and always think several things at the same time, which often leads to confusion. Although it contrasts with a great capacity to plan things and their objectives, their mistakes are usually trivial and of little importance.

They are very independent and defend their freedom first and foremost.

In general, we can say that Sagittarians are: idealistic, fair, sociable, frank, enthusiastic, jovial, bold, flexible, attracted by higher education, travel and adventure.

Many times, he talks more than necessary and screw up saying things he shouldn’t, but he will never do it with bad intentions but out of confusion. He does not think what he says or in front of who says it.

They can have a fanatical and egotistical sense of people. A quixotic pride. They can become inconstant and litigious people.

They can give themselves to all the excesses, they do not know how to restrain themselves. They get carried away by gambling, risk.

They can lead a superficial life, always looking for the easy and simple part.

In general, we can say that Sagittarians are on the negative side: superficial, comfortable, sweet tooth, rebellious, capricious, restless and with a tendency to excesses of all kinds.