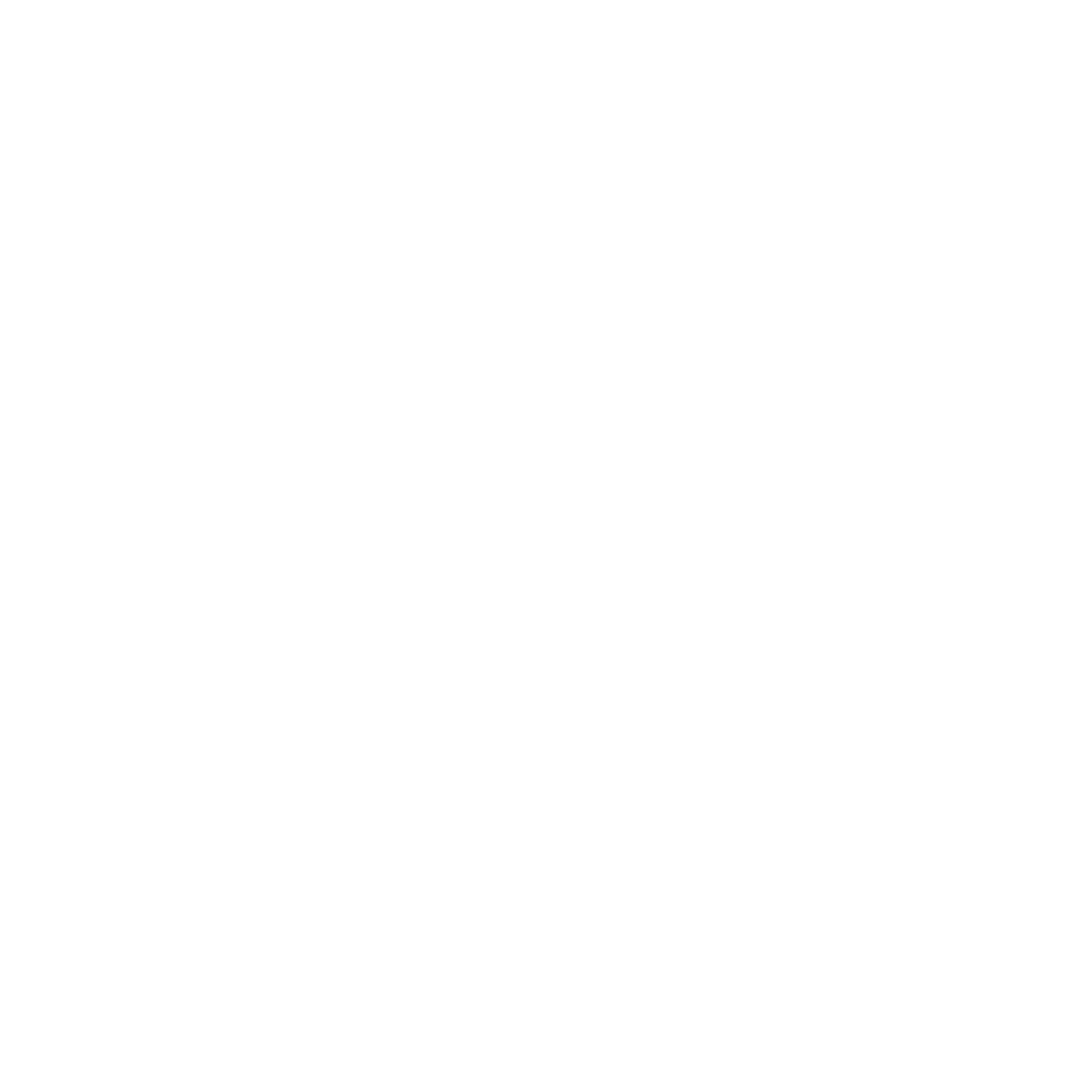 Aquarius starts from January 20 to February 18.

Among the most important myths of Aquarius is that of Ganymede. This young man was the son of King Tros and one of the most beautiful mortals on the planet. His charm was so great that Zeus, in love with him, turned into an eagle, kidnapped him and climbed Mount Olympus, where he gave him a lot of love and turned him into the divine cupbearer.

Another interesting myth relates to Prometheus, the Titan protector and benefactor of human civilization. Prometheus tricked Zeus and even dared to steal fire from the gods so mankind could warm up. Then Zeus got angry with him, chained him to a rock and sent an eagle to eat his liver. Finally, Hercules was able to save him.

Both stories help us delve into the Aquarian personality: it is an attractive, rebellious sign that defies norms and connects with divinity. Aquarius is perhaps the most intelligent sign of the zodiac. He puts his lucidity at the service of humanity and is often, as in the myth, punished for it; that is why some Aquarians suffer rejection from those around them. Underappreciated, they feel like the ugly duckling and can go through long periods of apathy and depression. This archetype is also related to homosexuality and open relationships.

According to the order of the zodiac, Capricorn precedes Aquarius. In Capricorn the individual assimilates the norms of society to play them perfectly. As the highest point of the mandala, it represents the purity of the diamond, the limits, the structure, the top of the last mountain. It seems that beyond Capricorn there is nothing. But it exists and is called Aquarius. If with Capricorn you had to paint within the limits, with Aquarius brush, canvas and all the rules explode in the air. Aquarius dynamite shapes and rules. From this destruction and the ensuing chaos, a new order will be born. That is why it is associated with innovation, anarchy and even with Carnival, that February festival in which one disguises oneself and, for several days, conventions are broken.

Continuing with the zodiacal wheel, opposite Aquarius we find Leo. Leo is the most egoic sign of the horoscope: he needs to follow his impulses, stand out and be recognized for his unique and genuine individuality. Aquarius, meanwhile, seems to subordinate his needs to the collective benefit. However, he can also sin as egocentric, and he always manages to attract attention and become the different one of the group. He has a certain eccentricity that can be born spontaneous or be a subterfuge of his secretive desires to be noticed.

In addition, Aquarius has two ruling planets. Its former ruler, Saturn, represents the serious old man and grants the native rationality, discipline and precision indispensable for scientific work. Uranus, for its part, as the new ruler, is related to revolution, technology and drastic changes. Often the energy of one planet rules the other and it is easy to distinguish whether one is before the methodical Aquarius or the avant-garde and controversial one. There are also cases where both energies are mixed or the individual goes through cycles dominated by one or the other planet.

Aquarius is an air sign. Air represents thought, as well as the ability to communicate, socialize, and invent. Furthermore, it belongs to the masculine polarity and it is of fixed quality. Together we have an individual who acts strongly motivated by his ideals and thoughts, which he needs to share in society.

In general, Aquarian ideals point to a common good. He is interested in progress and aspires to a utopian world of justice and equality. However, due to his fixed feature, he may be more stubborn than necessary and not give up his ideas. There is a fine line between the altruistic Aquarius and the close-minded dogmatic.

Aquarius seems almost telepathic. And it is not that he reads minds – he is not a medium as in the case of Pisces – but his head processes at such speed that it allows him to analyze all the possibilities and anticipate the words or deeds of others. He runs so much that he is even ahead of his time: hence his visionary creativity and his reputation as crazy or brilliant inventors.

Aquarius is usually not very materialistic and quite detached. He only clings to his ideas, especially his defense of freedom. You need independence and mobility to run after your ideals and abstractions.

However, despite its rebellious and self-sufficient image, we cannot forget that it is a very social sign and needs to be linked with others. To do this, he resorts to groups. He enrolls in associations that share his utopia of a better world, hence the archetype is related to ecology, veganism, the new spirituality and work in NGOs.

Aquarius hates hierarchies and works very well in horizontal organizations, where each of its members has equal importance. He is interested in minorities and he can alternate in very different groups that at first glance have nothing in common. Thus, he manages to participate with tremendous conviction in all these associations without actually belonging to any. Participate (not belong) would be another Aquarian motto.

So, he spends his life theorizing: rather than living life, he thinks about it. His agile and tolerant mind runs after any new and unusual concept. He loves the internet, science fiction, alternative therapies … It is thanks to Aquarius that the world progresses and surpasses Capricorn’s limits. Always look forward.

Of course, not everything is great in the archetype. On the emotional level, they get stuck more than necessary. They find it difficult to empathize with the feelings of others, they become pedantic and even reject displays of affection as a sign of weakness. Sometimes, however, they get hooked on the idea of love and you may find very romantic and sensitive Aquarians. Of course: neither jealousy, nor crimes of passion, nor scandalous fights … In situations where almost everyone has already lost their temper, the cold and objective Aquarius remains calm.

Finally, note that Aquarius is considered the sign of friendship, that non-imposed relationship in which one participates with openness, freedom and much more detachment than, for example, with family or partner. He treats his circle with transparency and generosity.

Some essential analogies are the following. Fraternity and cooperation. Humanitarian sentiments. The big social problems. The science of the new age. The unconventionality, independence and originality. Collective spirit. Renewal. Anticipation capacity. Selfless love.

They are people who think of others, the collective is above the individual. He has to experiment, he is recklessness, transgressing tradition, being original. Aquarius is committed to the equality of all while respecting individuality. Aquarius is tolerant and open on the outside but rigid on the inside. He is a lover of innovation; he is advanced in time. He is usually interested in electronics, rockets, computers and technology. They are original and quirky people. Caring, altruistic, fraternal, reliable friends, humanitarian, unconventional, intellectual, avant-garde, inventive.