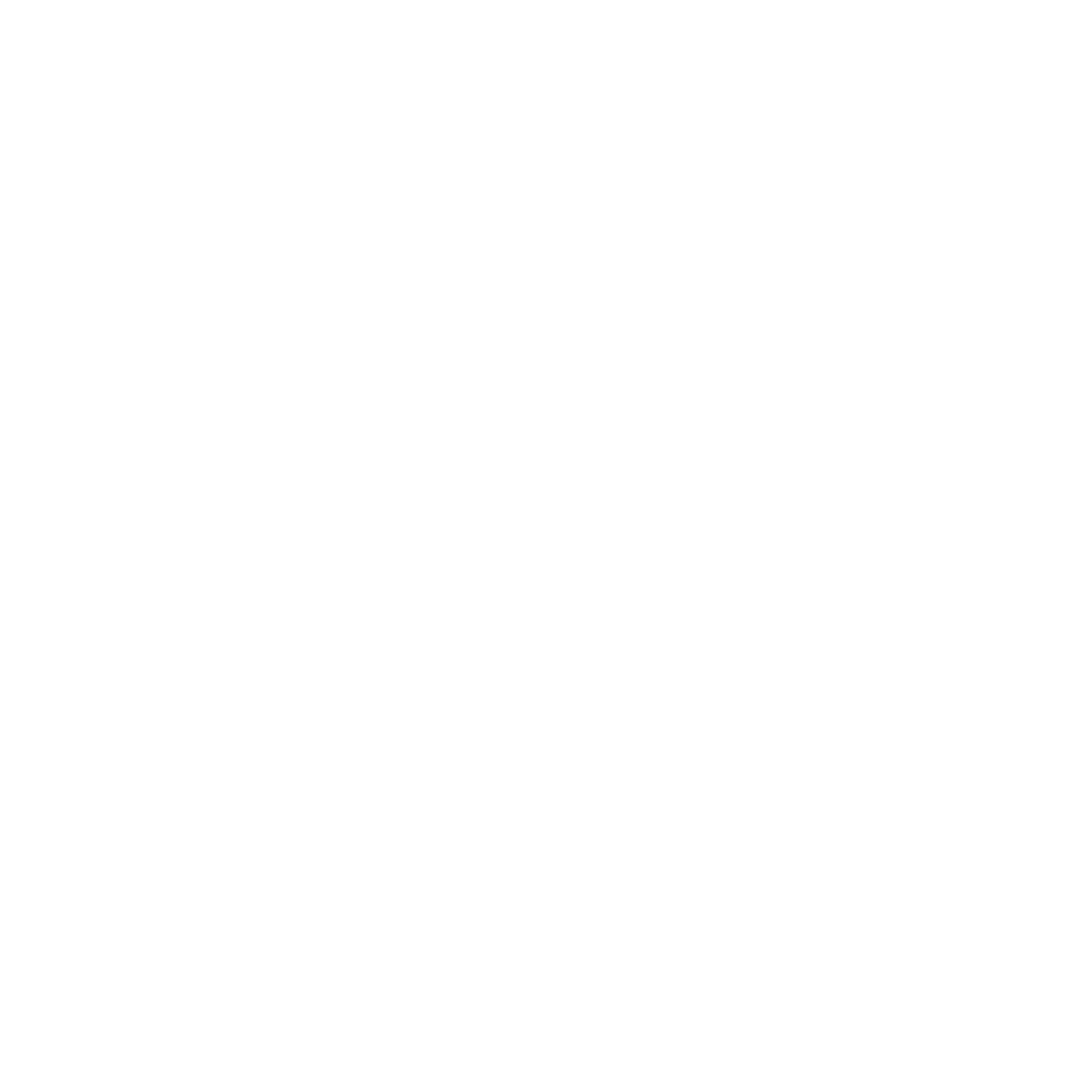 Capricorn starts on December 21 until January 19.

According to the myth, Saturn/Cronos castrated his father Uranus and became ruler of the universe. Later, he dipped his children in fried eggs and ate them, distrusting that they could dethrone him. We discover in the myth a powerful, castrating, cautious character who opposes the new thing, and whose main meaning is to preserve in time. And this has a lot to do with Capricorn.

Within the mandala Capricorn is preceded by Sagittarius. The sign of the centaur represents philosophical abstractions, belief systems, trust in the divine, and the desire for freedom. Now, in Capricorn, all these concepts come down to the ground, they are given form, order, structure and they are put into practice.

While the idealistic Sagittarius trusts a higher entity willing to get him out of trouble, Capricorn, with his hyperrealism, refuses to put himself in the hands of others – be they humans or gods – and assumes full responsibility and control over his actions. Sagittarius optimism and expansion lead to Capricorn pessimism and contraction. Something like “Better alone than in bad company.”

Capricorn is an earth sign, feminine polarity and cardinal quality. When a sign is described as cardinal, we mean that it has an initiating force, a kind of power, drive, leadership. In her case, his vital impulse will be tempered by prudence and a certain introversion – due to her feminine polarity – and will be focused on pragmatic issues. According to astrology, the earth element concentrates on the material, on the concrete, on what can be seen, touched, smelled, tasted.

He seeks stability and security and progress in social status.

Like a mountain goat that climbs up the mountain, with a firm, cautious, sure step, the goat propels itself and jumps from cliff to cliff, oblivious to the heights, sparing no effort and concentrating only on the road and on reaching its objective, to get to the top. He is a very ambitious archetype, of incredible stamina and will.

In ancient times, Capricorn was represented as a goat with a fish tail. This duality and conjunction with the marine, with the aquatic, helps us to complete the nature of this energy: in Capricorn there is a very hidden and indecipherable feeling of loneliness, sweetness and melancholy that comes precisely from its opposite sign, Cancer. What Cancer sustains emotionally, Capricorn does on the material plane. If the crab represents the mother, the goat refers to the father. If Cancer is home, Capricorn is work. And so, eternally, the axis remains united and indissoluble.

The Capricorns are ruled by Saturn, the planet of the rings, the god Chronos of the Greeks, the Great Malefic of the ancients. This in no way augurs an unfortunate fate for the natives. What does happen is that they will vibrate with the attributes associated with the planet, that is: coldness, limitation, dryness.

Along with Aries and Leo, Capricorn is a sign closely linked to the father figure. Aries fights the father, Leo idolizes him, and Capricorn lacks him. In very Capricorn charts there is a kind of orphanhood: the native does not have a father or he is absent or very busy. Deprived of the model, the child is forced to discover his own inner father and assumes, from a very young age, adult roles, with burdens and responsibility. Thus, he chooses to minimize affections. It becomes self-sufficient. It matures too fast. That is why it is said that Capricorn is an old soul.

With this old man mentality – he is, in fact, an archetype full of wisdom – Capricorn acts very conscious of the system of laws, order and tradition. He understands that if you follow the rules, you can go a long way. Thus, begins the Capricorn game, that of reaching peaks, meeting goals, progressing in society. He will do it following the instructions, without going out of the margins or forgetting a punctuation sign. From this perspective, he does not point to originality or defiance of established models. It’s an old-fashioned sign.

In any case, it is difficult to find a Capricorn without a project in hand. Busy, loaded with responsibilities, diligent, it seems that without a certain degree of stress, life is not worth it. And more than ever, with them the motto is fulfilled, he who perseveres, succeeds. And then a new goal will appear. And another.

As an earth sign, Capricorn aspires to concrete goals, to the practical, to the stable. He is related to the economy and the status quo, so many of his actions will be destined to move up the social ladder, to earn more money, to progress professionally and, already in a metaphorical way, to build something that will withstand the passage of time.

His great skills for strategy and organization allow him to set very long-term goals.

Circumstances under which most of the zodiac signs – Aries, Gemini, Pisces – would have neither the endurance nor the patience, appear tolerable and even pleasant in the eyes of a Capricorn. Here Capricorn wisdom and discipline come into play, that unbreakable willpower that allows them to remove any wear or leakage of energy that is not focused on achieving their purposes.

Of course, as in all archetypes, here the extremes do not work either and we can find the calculating Capricorn, hypermaterialist, addicted to work and lacking in emotional empathy. Other flaws in a poorly tuned Capricorn are greed, inflexibility, and pride.

Both Saturn and Capricorn exactly match in nature. It is an enormously mental sign, it is the mind of analysis, of the method, which seeks the cause and the end of the question. Therefore, it is a deep and philosophical organized thought.

He is clearly causal and finalist because he sees everything coldly, therefore he exposes it how he observes it.

He is a lover of solitude so that he can take more time to develop his mental capacity in reflection, the tendency in this sense is so great that if he has not been able to think about something proposed, he is capable of not falling asleep until he finds his conclusion.

Capricorn is morally and materially cold. He does not know beauty and only seeks the truth. They are enemies of water.

Those born under this sign are discreet people who do not like to attract attention. They are tireless workers until they reach the goal they have set, they are not in a hurry. They are prudent, but they know how to take advantage of good opportunities and they know how to set their high but achievable goals. They are responsible and disciplined.

They are generally sensible people and do not get carried away by emotions. They are not very talkative but have a pleasant sense of humor.

It may take a while for them to relate, but when they do, they are faithful and establish a lasting and deep friendship.

Although they are not fast when it comes to assimilating knowledge, they do have the memory of an elephant.

They are rather conservative people.

It is a typically despotic authoritarian sign especially because it is afraid that any circumstance could threaten its independence.

They can see enemies everywhere and they can be selfish.

He can also be cold, unemotional, and greedy.

They may have disproportionate lust for power and they may succeed regardless of the methods and those around them.

They can be excessively shy and discreet, they tend to build walls or defenses that are difficult to overcome.

In general, we can say that the negative Capricorns are: intransigent, rigid, too ambitious, distrustful, pessimistic, cold, cruel, spiteful, selfish, stingy and lonely.