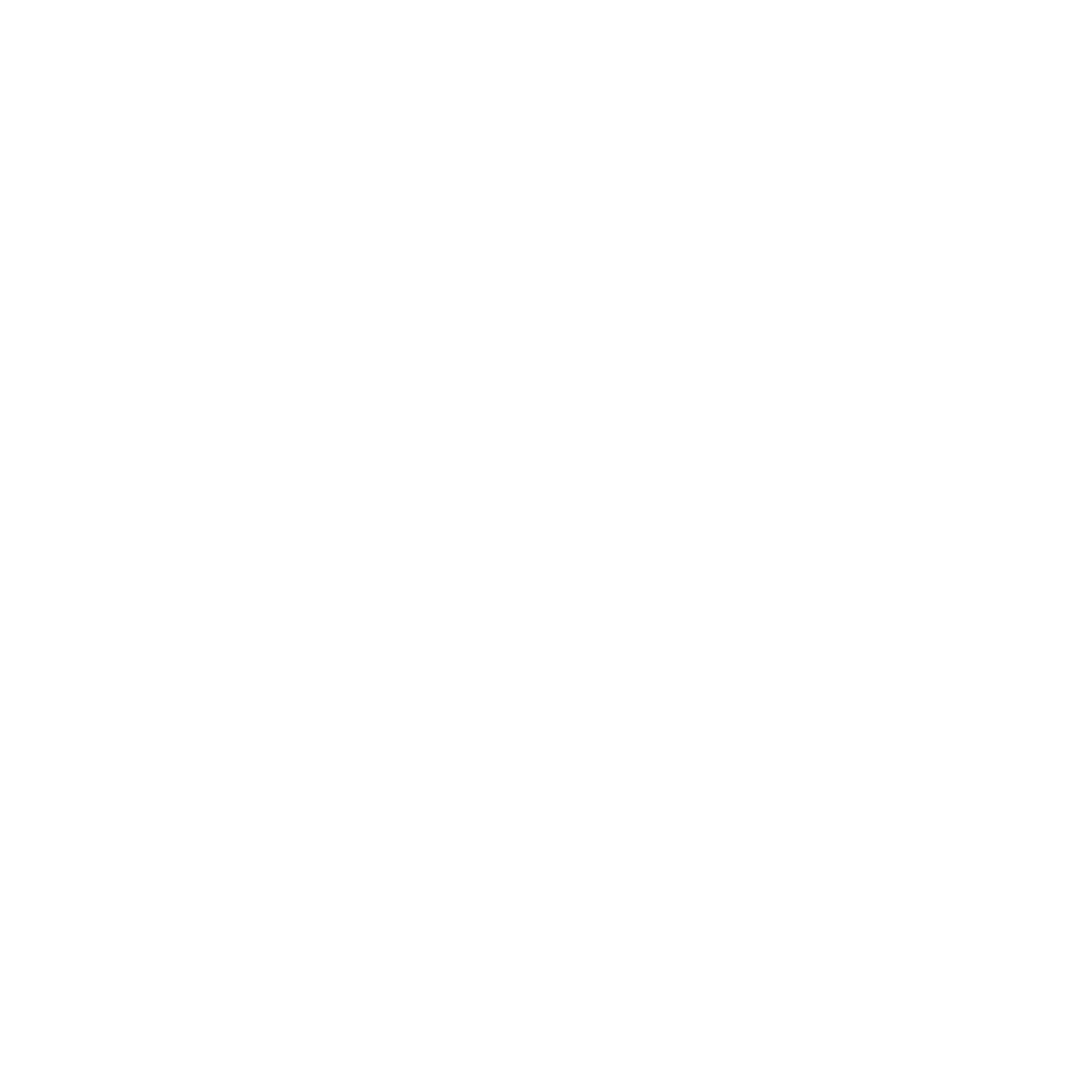 Within Greek mythology, the story of Achilles stands out. His mother, Thetis, was very annoying, scary and overprotective. It was so intrusive that, to prevent Achilles from going off to war, she dressed him as a woman. He also hid it in the court of Lycomedes, where the young man spent nine years with the king’s daughters.

In the end, Achilles managed to become independent and fulfill his true destiny. Cancer often lives a complex history with its mother. It seems that the mother attracts him, retains him and protects him, but at the same time prevents him from fulfilling himself as a person. Thus, it is difficult for Cancer to leave the family nucleus; abandon their origins, their neighborhood, their customs; learn to decide for himself.

We find this archetype in natives who live very late by themselves, who depend on the mother’s last judgment, who mate with people who perpetuate this maternal archetype. Therefore, an important lesson for Cancer is to break the umbilical cord. Go out into the world. Form his own home, his own opinions. Then later on, he can get closer to the mother figure from another perspective. As an individual being.

Cancer represents the phase of the zodiacal cycle that puts the individual in contact with their own source, with their roots and with the origin of all being. Therefore, Cancer is feeling, in particular a feeling of being part of something. While Gemini is the intellectual awareness of a relationship, Cancer is the emotional awareness. This sign is actually the awareness of the relationship with the past: with childhood, with the family (especially with the mother), with continuity and even with the homeland.

In the zodiacal wheel in Gemini – previous sign – the human being learned, played and began to interact with the environment. Gemini is the child who steps on ants or rips off a beetle’s leg for fun or to see what’s going on.

In the Cancer stage, the child no longer wants to step on bugs or leave the beetle cripple because he begins to sense – another concept, again very Cancer – the emotional importance of what surrounds him. Cancer is the first sign of water within the mandala: its new-born sensitivity makes it very susceptible and, therefore, it needs to protect itself. That is why time is spent seeking safety, shelter and protection. And who best represents these values ​​in the life of being is the mother. In fact, as we will see, the maternal bond will be an important theme in her life.

Opposite from Cancer, in the horoscope, we find Capricorn. Capricorn symbolizes coldness, ambition, profession, going out to meet society and, of course, the father. Cancer, on the other hand, refers us to the home, the kitchen, the nutrition, the affection, the intimate, the sentimental and, how could it be otherwise, to the mothers. If Capricorn goes out to work and brings money for the family; Cancer bakes, decorates the house and breastfeeds her children. Of course, this is a tremendous generality, but it helps to understand these polar opposites and their cardinal importance in the zodiac.

Because their needs are so fundamental, interference in their satisfaction can have particularly bad effects for Cancer, symbolizing the need for emotional security, to feel that their existence will find support in the environment, and to feel affectively nurtured by those around them. If these aspects of energy work properly, Cancer also symbolizes the need to support and nurture others and to provide the help that has been received. But if their needs are not met, it is common for the native to become trapped in childish behavior patterns that lead him to cling and be emotionally possessive for fear of losing those he loves. His love, then, can be suffocating. In addition, material possessions may become symbols of emotional security for people with cancer problems, who will surround themselves with things in order to obtain the emotional support they need from objects.

Cancer also represents essential guidelines for social welfare. In all groups there should be people who support others, give them affection, care for the needy, and reassure the insecure. If he didn’t exist, everything would be purely rational, cold and functional.

Cancer never loses sight of its origins and has the ability to create family ties with the people around it.

When he is hurt, he disappears, lowers the blinds of his home and takes refuge in his inner world.

Cancer is a cardinal, feminine, water sign. From the element of water, this archetype reacts emotionally to life, dives with pleasure in its feelings and compensates its subjectivity with an accurate intuition. Water is karmic and heavy. It is heavy because it carries emotions, mysteries and experiences that escape logic. It is also an element very connected with the unconscious, which translates, among other things, into creativity. He is a fanciful and very creative being.

As a feminine archetype, it tends towards introversion; that is, to attract your objectives instead of going after them. Cancer acts obliquely, avoiding the direct. All in all, it is a sign with character. It belongs to the cardinal triplicity, which gives it initiative, power, leadership and the need for action. Its “clamps” allow him to grasp what interests him most and not let go of it for the world.

Fragile, moody, childish, seductive, shy or hyperactive; Cancer as soon as he laughs, he cries. Probably because its ruler is the Moon, the magical satellite, which spends its time changing shape, increasing or decreasing; sometimes full and bright; others, absent and dark. Its weight in the collective imagination, in the arts, in the history of so many civilizations underline even more the primordiality of this sign.

They tend to keep any object to which they have attached emotional value. They are therefore exceptional collectors. They also love to research their origins, make family trees, classify photos, and keep diaries. When he rearranges his past, Cancer enjoys and discovers himself.

We have already said that he has an excellent memory; although sometimes it is difficult for them to forgive and he becomes somewhat spiteful. In addition, they love to retrieve old anecdotes and embellish them with their fantasies. They are great storytellers.

Complainers, bossy, nostalgic, not very progressive and somewhat elementary, in Cancer -more than ever- brain and stomach merge. For them, that famous saying goes: full belly, happy heart.

So Cancer, when it sets out to do so, manages to leave home – physically and emotionally – in search of its own home. For these natives it can be tremendously satisfying to find a partner, form a family –it is a very traditional archetype– and build a home. It goes without saying that motherhood or fatherhood constitute a very important episode in their life: then it is they who have to offer security and protection to the newly arrived child. They know how to do it like no other.

Cancer is a very human sign, capable of empathizing with all the beings that surround him. He needs to nurture others and, at the same time, feel nurtured. This is achieved by being part of any group that, in some way, represents the Mother. And as it evolves, the concept of Mother expands: it is transformed into nature, the world, the universe.

They are very sensitive and imaginative people. They have a maternal character par excellence, with tendencies on many occasions towards the romantic and the fanciful. They are persevering in the sense of not giving in and being stubborn. Lunatic, superstitious temperament.

They are reserved, have a great memory and keep memories well, sometimes melancholic.

They have a good sense of humor.

They need domestic stability and are lovers of home and family.

They have deep feelings; they are friendly and loving.

Those born under the influence of cancer are closed-minded people who act on sudden occurrences and fantasies in their minds.

They have a great need for constant reassurance.

Tendency to magnify things and situations.

They are vulnerable and withdrawn into themselves.